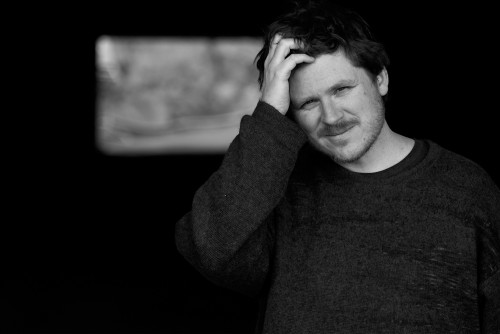 John Chantler is a musician and organiser living in Stockholm, Sweden working primarily with modular synthesizers, organs and acoustic phenomena.

In the last five years he has completed three celebrated albums — 2011’s The Luminous Ground (Room40) was listed in the top releases of that year by The WIRE magazine — and a series of recordings as part of his ‘Automatic Music’ series. His 2015 work for pipe organ and electronics — Still Light, Outside was released on CD/LP (via his own 1703 skivbolaget label). ‘Still Light’ has been performed at AKOUSMA Festival, Montreal; Audiorama, Stockholm and ZKM, Karlsruhe. It was also the subject of a feature on avant-garde uses for organs in the March 2016 issue of The WIRE and reviews of the LP included:

“‘Still Light, Outside’ can be considered among the most significant achievement within the European experimental scene in recent years.” — BLOW UP (Italy)

In 2016 Chantler was commissioned to create a new work for ‘found organs’ at the Borealis Festival in Bergen, Norway and will also undertake residencies to explore spatial acoustics at the ZKM centre for media arts in Karlsruhe, Germany and at NOTAM in Oslo, Norway. This August Chantler releases ‘Which way to leave?’, his latest LP for Lawrence English’s ROOM40 label.

Chantler is also the artistic director of the Edition Festival for improvised and other music which takes place each February in Stockholm.