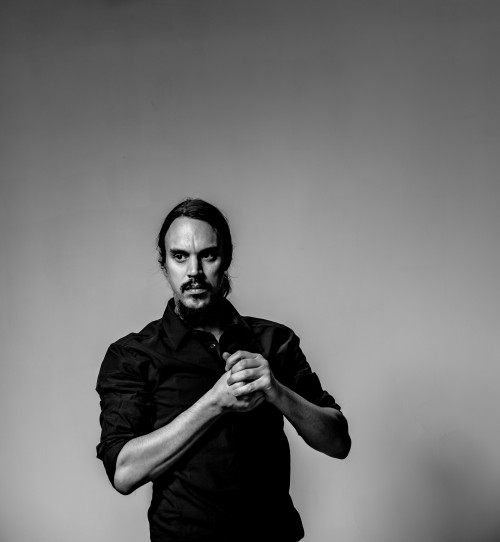 From the very first time Kleerup´s ultra-hit With Every Heartbeat (featuring Robyn) sneaked it´s way into ears all over the world one thing was abundantly clear, we had just been introduced to some kind of high powered disco-mutant. A boy with electric fingers who only had to touch a machine to make shit bounce.  His restless creativity took him all over the map – scoring the opera Aniara, starting up the Fleetwood Mac-ish band Me & My Army etc – but since this fall´s EP As if we Never Won Kleerup´s back in disco-mutant mode and we´re all thankful.