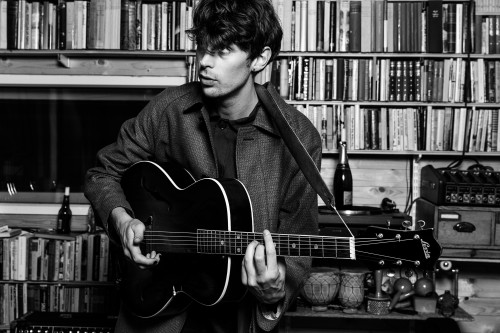 It´s about the voice, right? If you got that special voice it´s so much easier to do that special music. And, holy smokes, do Albin Lee Meldau have that special voice – as agreed upon by the close to four million listeners on spotify who´ve found his breakout debut single Lou Lou. A song he himself describes as ”a short, dark, obscure, scandi-noir love story” and with that proves he´s almost as good at describing his music as he is making it.